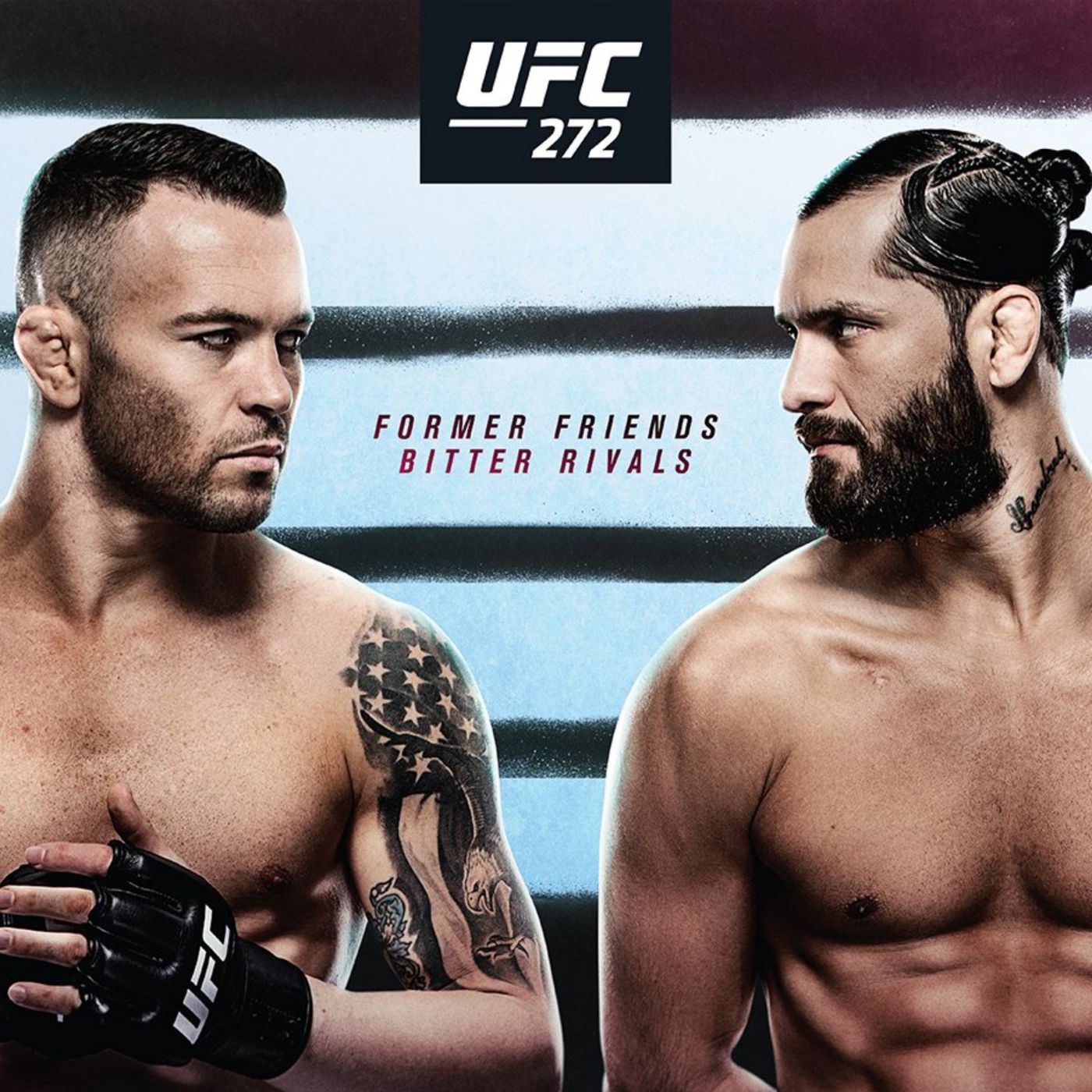 What a fucking card we have in store for us tonight. Seems like this year has been filled with average to below average cards every single weekend, now Dana decided to bless us with an absolute beauty of violence. My only complaint about this card is that Dana didn’t put Greg Hardy up against a killer, just a technical boring guy. Otherwise every single fight feels like it can be a crazy finish. We have the ultimate grudge match in Colby vs Jorge, RDA makes a return against a surging Renato Moicano, Bryce Mitchell gets those camo shorts against by far and away his best competition in his career, Kevin Holland makes is welterweight debut and should absolutely destroy, and cherry on the cake is getting to watch Greg Hardy make a fool of himself. I will say, I only took the Bryce Mitchell and Kevin Holland Draftkings Boost I took below and likely won’t take them individually, but I still like my picks if DraftKings isn’t available. I went nuts with my early prelims picks and went with nearly all underdogs, you only live once. Ok now that that is out of the way, let’s get into these picks.

Full disclosure before I get into this one, it is more than likely that Colby wins this by decision. Colby claims he is going to come in to maul Jorge, but realistically he is going to grapple and try to avoid any exchanges. Now that we got that bs out of the way, fuck Colby all my homies hate Colby Covington. There is no chance in this world that I would take Colby in this beef, no matter how obvious it is he is going to win. One of the biggest paydays I have taken is when I took Jorge ML against Ben Askren. Why not replicate the same exact thing? Go out there swinging and pray you land one on that loser. Put fun over money, Jorge all the way.

You know, I thought this was way more cut and dry until I looked into it a bit more. RDA seems by far and away to be a better fighter than Moicano. Then you look at some of Moicano’s recent wins, RDA’s recent losses and age, and the change in opponent for RDA makes the short notice fight tough on both sides. I was so close to saying fuck it and going with Renato but his big tool is his RNC game and RDA has never been submitted. RDA should be able to control all of the exchanges and neutralize Renato’s BJJ.

This is another heart pick and also a little vengeance pick. Edson Barboza used to be my dude, but after he got mauled by Giga and lost me a ton, I have a hard time thinking he can compete with some of these top guys. Now the question is, is Bryce Mitchell a top guy? I truly believe he is. Bryce may be a crazy redneck who drilled through his scrotum, but he is also one of the best grapplers in the division and is young and hungry. I really hate his line and am not confident enough he can get a sub to take a prop. That is why I am taking the boost I mentioned earlier. I would hate to lose money on this vig, so I am happy I can avoid it.

I fucking love Kevin Holland. That dude is the definition of a prize fighter. 5 fights during the first year of covid and won them all. Eventually he hit a wall when he started facing some grapplers which led him to go to AKA and train a little more there and drop down a class to even up the size a little bit more. Alex Oliveira having the nickname Cowboy has irked me for years. He also is not that good at fighting. I really can not picture a world where he is able to beat Kevin Holland. Maybe I am delusional and am missing something, but these are 2 absolutely different leagues of fighter. Take Kevin by finish and just swim in your money.

This card has 2 of my least favorite fighters in MMA history on it. If Marcin Tybura was on this card it would round out my shit list. Greg Hardy is a scumbag and sucks at MMA. Dude should have never retired from football. None of his wins are even on the roster anymore. He has no gas tank and he cheats. Truth be told, I am not a huge fan of Spivak either. He is a pretty boring heavyweight and very low volume. Fortunately for us, by the second round Greg Hardy will be completely exhausted by the 2nd round and could get dropped by a light breeze. Watch the fall of one of the worst people and make some money off of it too.

That is all I have for you this evening. Really like some of my picks here, worried I will go down a little early because I am shooting for the underdogs, but you can’t live your life in fear. Can’t wait to sit down for 6-7 hours and just watch pure unadulterated violence. Be smart with your units here, didn’t take too much with a steep line so money should not be lost too fast. Bet responsibly and as always may luck be your lady tonight!