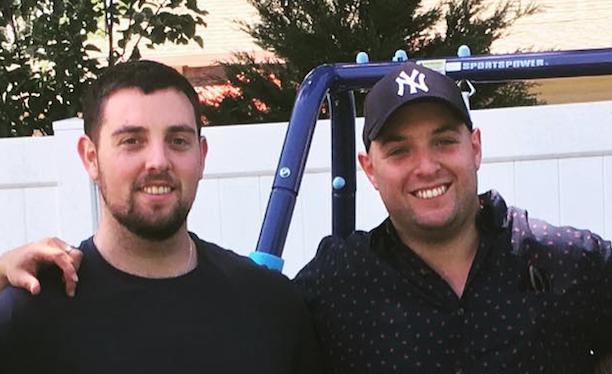 Evan and Jake Wasserman are two brothers from Long Island, New York who have had an infatuation with Mixed Martial Arts since we saw the Nightmare TKO KFlo back in season one of TUF. Now being separated by the whole east coast with Jake living in NYC and Evan down outside of Miami has had them come to terms that they text more about combat sports than they do anything going on in their personal lives.

Having discussed creating some sort of MMA related content for some time now, they have decided to shit instead of getting off the pot. Stay tuned just about every week for their top picks and best bets for every card. While Evan and Jake cannot promise any of the picks will be correct, or be given without extreme biases, but they can promise they will rationalize how Cowboy Cerrone can beat every fighter he’s matched up with.